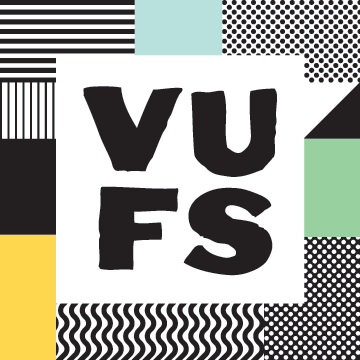 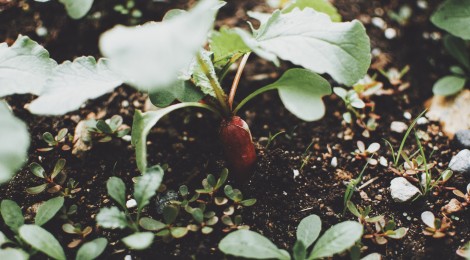 The Vancouver Urban Farming Census 2014 to 2016 is now complete – check it out here. Building upon Marc Schutzbank’s thesis work conducting census surveys in 2010 to 2013, the Census provides data on the characteristics and impact of urban farms in Vancouver.

In the Census report, you’ll find detailed information on the number and types of farms operating in the City of Vancouver, the amount of land under production, farm job creation and volunteer labour, food sales, community engagement, challenges to operating an urban farm business, and the contribution of urban farms to the Vancouver Food Strategy goals.

Defined as an operation growing food for commercial sale within urban boundaries, Vancouver urban farms have put about 7 acres of land into food production. Farm enterprises include businesses, a cooperative and social ventures supported by non-profit organizations. From farms growing food on downtown lots to micro farms in residential yards to indoor, intensive operations, all of Vancouver’s urban farms surveyed describe themselves as operations that see positive ecological and social contributions as a core part of what they do.

Despite these positive outcomes, census survey responses indicate that farming in Vancouver is not without its challenges. High land values and increasing development make finding land to farm and securing long term land tenure very difficult. Lack of available land has slowed the growth of urban farm land under production and a lack of long term leasing means farmers are unable to invest in infrastructure that would help them grow food throughout the year. With the implementation of the two-year Urban Farm Guidelines pilot, farmers are facing challenges around the costs of permitting and upgrades to meet building code bylaws, as shown in findings from the ‘Class B’ Urban Farm Guidelines: Impacts and Recommendations report.

The Census is a project of the Vancouver Urban Farming Society (VUFS) with funding provided by the City of Vancouver.

Comments are closed, but trackbacks and pingbacks are open.